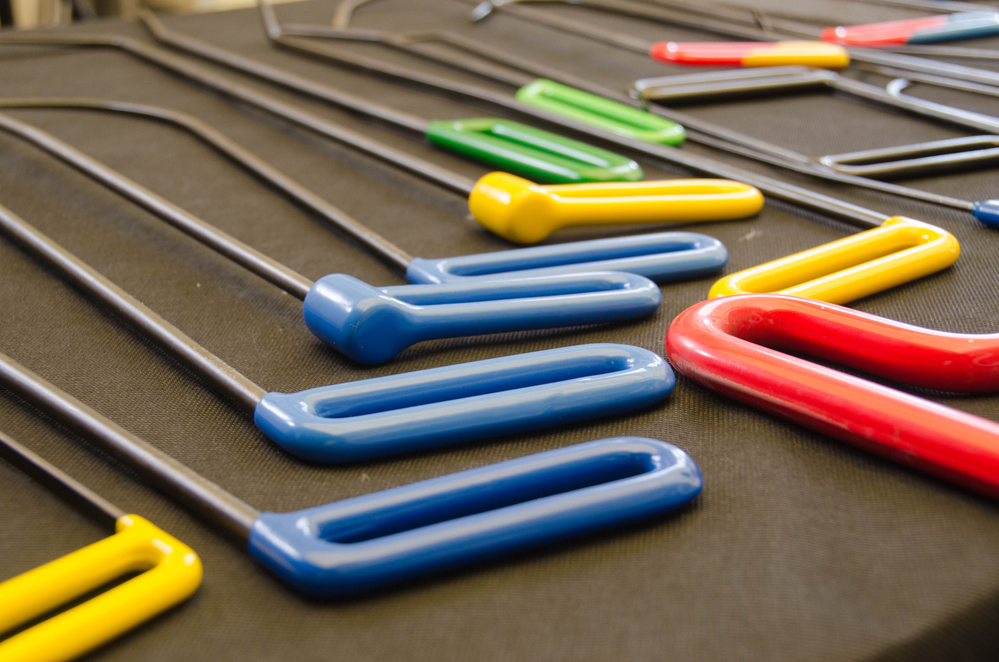 No one enjoys being in the position of having to deal with car repairs. While situations that lead to major damage tend to happen less often, dealing with dings and dents is much more common and often just a part of everyday life for car owners. These smaller types of damage can easily happen in many situations and often through no fault of your own.

Traditionally, older car repair techniques used to remove dents were costly and time-consuming. Taking your vehicle in to have a few small dings repaired could be expensive and leave you without transportation for a few days at a time. Luckily, advances in car repair methods have led to something called paintless dent repair, which is much quicker and more cost-effective. Now, dropping your car off for dent repairs is less of a hassle than it used to be.

What Is Paintless Dent Repair?

Paintless Dent Repair (PDR) is a newer method of removing minor damage — such as dents, dings, and creases — using special tools to massage the car panel back to its original shape. Technicians will thoroughly inspect your vehicle and remove panels when necessary to gain the best access to the damage. From there, they will use PDR techniques and tools to carefully massage out the dents from the backside of the panel, keeping the vehicle’s exterior paint finish intact and unmarred.

Keep in mind, however, not all shops and technicians are experienced in PDR. Though paintless dent repair has become the preferred method for removing minor dings, this does not guarantee that every shop will have the knowledge and skills to perform it. Before taking your car in for repairs, it’s important to check that the shop is experienced in paintless dent removal techniques.

The Difference Between PDR and Traditional Dent Repair

Conventional dent removal methods typically involve pounding out the damage before grinding and sanding down the panel. Bonding materials and fillers are then used to create a smooth surface that resembles the original shape of the panel. Once the area has been reshaped, technicians will then prep the panel for paint to match it to the rest of the car’s factory finish.

While this method can still restore the vehicle, making it look like new again, it utilizes harsh chemicals that are hazardous to the environment, as well as compromising the factory finish, which affects the resale value of the car. This process also takes much longer and thus requires the car to stay in the shop for extended periods of time.

Though traditional dent repair is sometimes unavoidable if the damage is extensive, technicians skilled in paintless dent repair will evaluate the vehicle and attempt to use PDR whenever possible. Because PDR doesn’t involve harsh chemicals and is not as physically demanding and time-consuming, it’s not only better for your car and the environment, but it’s also a better and safer option for the technician as well.

When Is PDR Chosen Over Traditional Dent Repair?

As mentioned above, paintless dent removal is not always an option. Though preferred, there are some instances when PDR is not applicable. Larger dents and damage cannot always be massaged out from behind. After careful inspection, your technician will decide if PDR is feasible — if it is not, traditional methods may be needed to repair the damage. In some cases, the entire panel may even need replacing. PDR is typically used for the following types of damage:

The Benefits of Paintless Dent Repair

Though the drawback of PDR is that it has its limits and is not always a suitable option when damage is more extensive — when it is applicable, it has some major benefits.

While traditional dent repair is sometimes unavoidable when a vehicle has sustained more significant damage, the experts at Killa Dent Removal will carefully inspect your car and utilize PDR whenever possible. Our paintless dent removal specialists provide fast and efficient high-quality repairs with a 100% Satisfaction Guarantee. For a FREE estimate, contact us today!